Gerard Maguire’s voice is distinctive and his native theatre-trained neutral accent will make your production stand out and be listened to. He takes pride in delivering quality recordings from his studio to clients world wide.

He is a stage, film and television actor and writer, now living and working in the US. He has appeared in many films, television dramas and made for TV specials in Australia and in the US. He also wrote the screenplay for Gross Misconduct  starring Jimmy Smitts and Naomi Watts. The number of fans for his performance as “Fletch” in the cult TV series Prisoner-Cell Bock H continues to grow as it’s re-discovered on the web.

He is classically  trained with a BA in Acting from The National Institute of Dramatic Art . He has appeared in plays by the world’s great and popular playwrights (Shakespeare, Mamet, Pinter, Wilde) for the Sydney and Melbourne Theatre Companies. He  has been in musicals (Bye Bye Birdie, Side By Side by Sondheim) and commercial hits (Boys In The Band, Art, The Lion In Winter). He has had a frequent presence in plays by Australia’s pre-eminent dramatist David Willamson including the London West End production of Sons Of Cain.

I called Gerard to record a VO on a job for Del Monte and then again on a project for HP. I have been using his voice on all HP LaserJet product videos we’ve created ever since. Gerard is professional, does what he says, has fantastic copy sense, and is always striving to deliver a better product. I would recommend him to anyone for any size project.

What a pro! I’ve worked with 100s of talent. Gerard is one of the best around! Thoughtful reads, great interpretation, open to suggestions and direction, and prompt in responding. I will not hesitate in using Gerard Maguire again.

Brilliant talent and fantastic turn around time. Very happy with Gerard and will definitely be talking to him first.

Gerard has been a great voice for our film (Griffin’s Canberra). We couldn’t be more pleased with his work.

In what will soon be three decades in the business, I’ve always relished those times when you get to partner with one of the industry’s true voice professionals to elevate your work to the highest level. Gerard certainly is – and consistently has been – one of those elite pros. The quality of both the product and experience are second to none when working with Gerard, and he’s proven that during than 12 years of projects for us including national and international campaigns for our clients such as ExxonMobil, IATA, Discover and others. 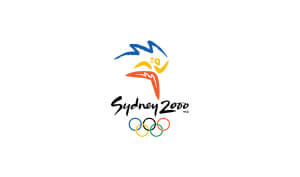 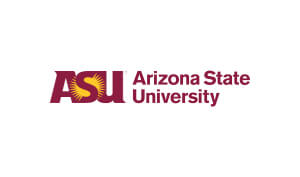 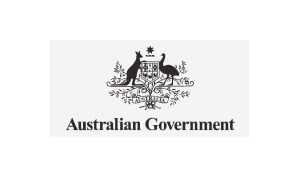 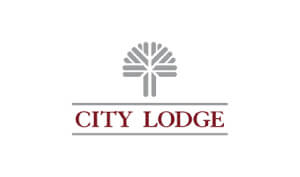 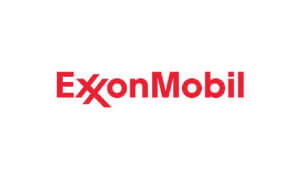 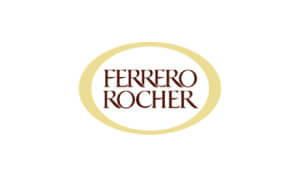 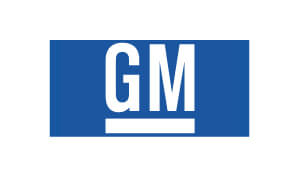 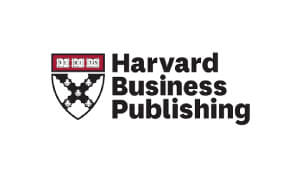 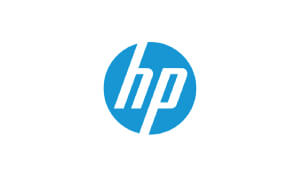 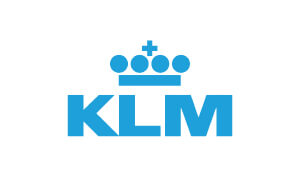 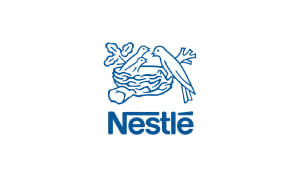 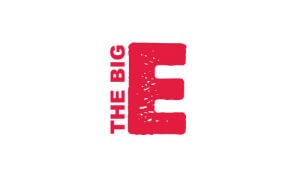 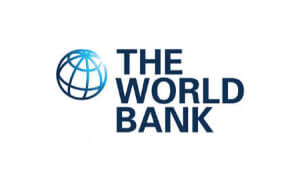 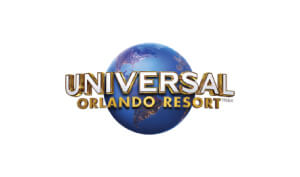 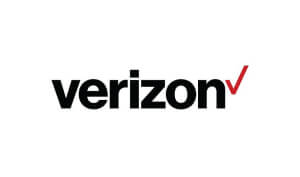 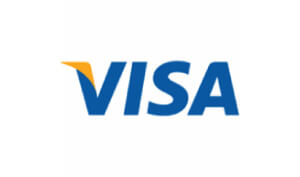